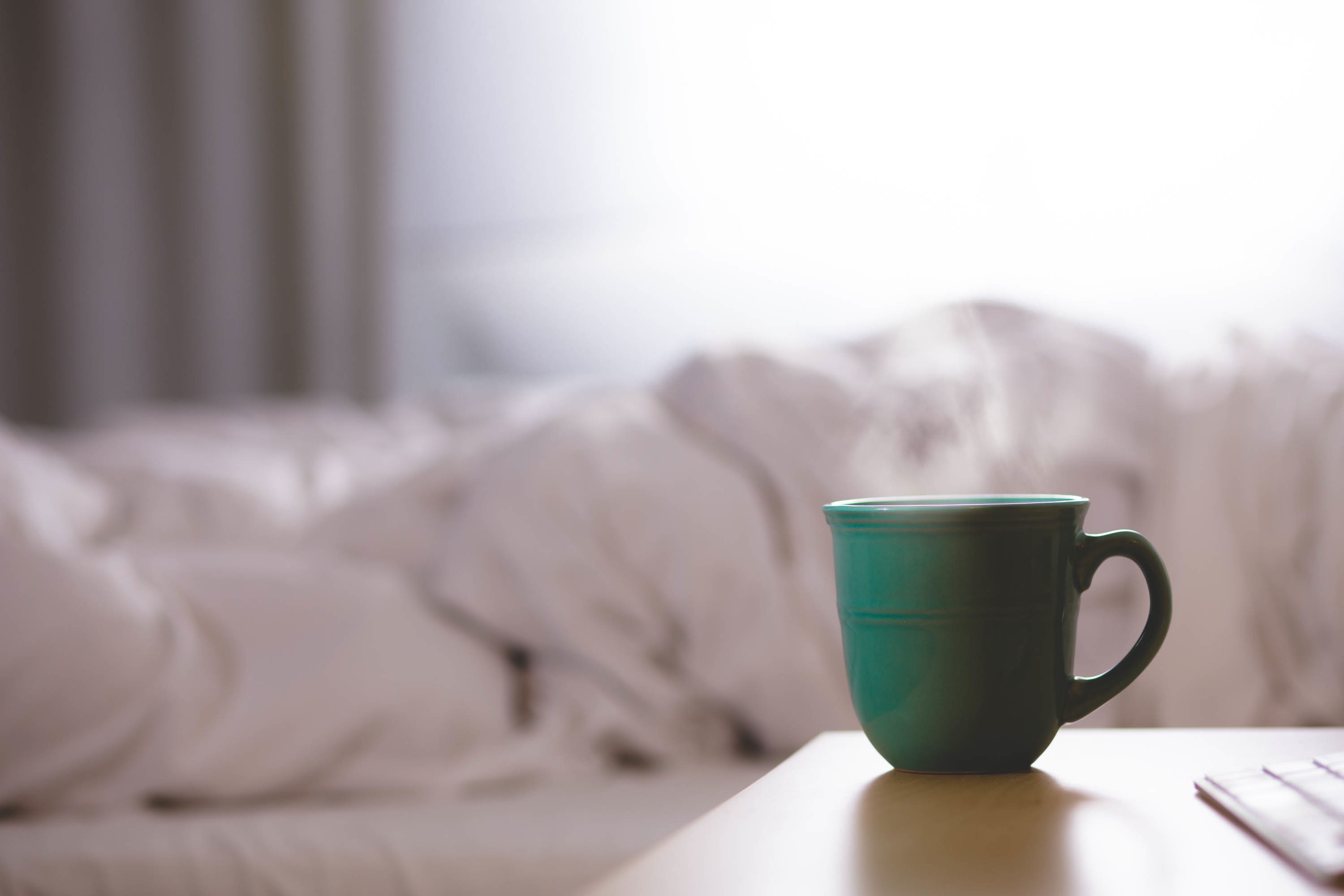 I feel there may be a misunderstanding about the idea of topicality. How it really works on the listener. Where the concept originated. Why it is so important. What I’m hearing are behind-the-mic performers that find an interesting story, what we used to be called human-interest, and make that the primary expression of content. While those stories may be interesting they are not necessarily topical. There are human interest stories; cute, clever, NPR kind of stories and then there is topicality; something that people are feeling about at this moment. Not talking about, but feeling about. A very important distinction. When you’re doing topicality behind the microphone, whether it be a podcast or a video blog or being behind the microphone on the radio, you need to know the difference between topicality and human interest and how they both work.

Today we’re just going to talk about topicality human interest which brings me to my focal point: Ben Franklin. How does one learn to become topical from Ben Franklin? What you need to know about Ben Franklin is that he was extremely Dynamic. Did you know he was part of one of the first newspapers in the United States? It’s true. He was with his brother, as an apprentice, on one of the first newspapers in the country and in fact Ben wanted to write for that newspaper. He wanted to have a column to put it into our speak. His brother said absolutely not! He forbade it. With that, Ben started writing letters to the newspaper under the penname of Mrs. Silence Dogood. A woman!

He would write about fashion. He, as a she, would write about marriage. S/he would write about religion. In fact, he wrote about women’s rights! His writings were phenomenally popular because he/she wrote about the things that people were feeling about at that time. In fact, on one occasion his brother was thrown in jail for actually speaking out against it that the governor of Pennsylvania. Mrs Dogood’s wrote; “Without freedom of thought there can be no such thing as wisdom and no such thing as liberty without freedom of speech.” Now, most people will cite that as a quote from Ben Franklin, and it was but it was under the penname of Mrs. Silence Dogood.

The big idea was that by being topical, writing about what people were feeling about, he/she was very successful. Remember, at that time there was no Hollywood, no tabloids, no Internet, and gossip was something that was frowned on as sin and therefore relegated to the church. Ben Franklin discovered the difference between reporting, which is a news organization, and emoting, which is about feelings.

The important thing to know about topical is to know who your listener is and what is your listener feeling about right now. Concentrate on that and you will be able to come up with a list of things that are topical for your listener. The Super Bowl is topical during that season, lots of emotional there. Weather is topical, specifically in those places where it dictates activities and safety. The meeting of Congress is NOT topical. That is news. Major news events that have emotion are ALWAYS the one’s people are feeling about and therefore the most topical. A tragic mass shooting is both news and topical. News, because it conflicts with a worldview and topical because it is packed with emotions. People are feeling about it right now.

How do you get topicality in your show or behind your mic or your podcast or video cast? First and foremost, figure out, in that moment, what your listener feeling about right now. Being topical is immensely powerful because you’re striking the cord of the emotion that’s happening at that moment in time. It is on the top of your listener’s heart and on top of their mind. Do this and you will resonate and engage your listener even more effectively.