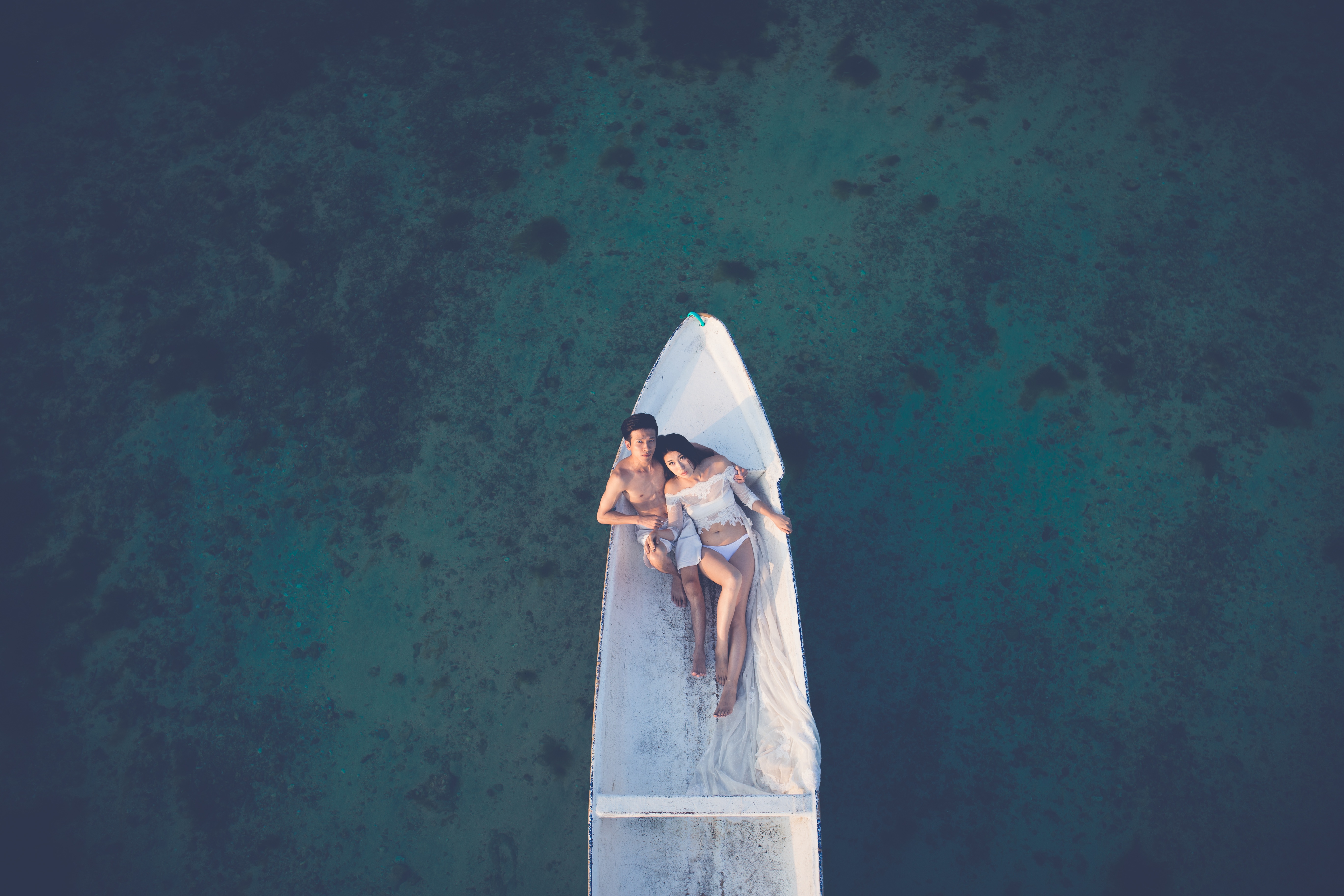 Today I want to talk about the power of Storytelling. I belong to a number of sharing groups. The kind of groups where people come together and tell their stories, their heart-hurts. Really, truly, these folks do that in an effort to try to find some peace in their life by telling their stories. We were in a group the other night and this guy and he started telling his story.

His shared with the group that he gets to tell stories at his church. He said that three years ago he started with the children’s ministry at this church. His job was to simply go into the Sunday school and teach the children from books what God was all about. He said he had a really hard time with that—not with the God part but with the teaching part. He just wasn’t connecting with the children. His solution was to throw out the books and just talk to the kids. Tell his own stories from his own heart. An amazing thing happened. The kids responded to his stories, to his heart. They were engaged!

He was no longer attempting to read someone else’s emotions. Instead he was telling those children stories, his stories. He was looking at them and engaging them and bringing them into his moment. It was an amazing example of how shaping a story from the heart can penetrate even the oldest stories.

The end of his story about storytelling, this man said something that was very very interesting. He said, “I’m going to be 90 in 3 days and that storytelling has kept me alive for the last three years” He’s known as Phil the Storyteller at the church. And now you know the power of Storytelling!