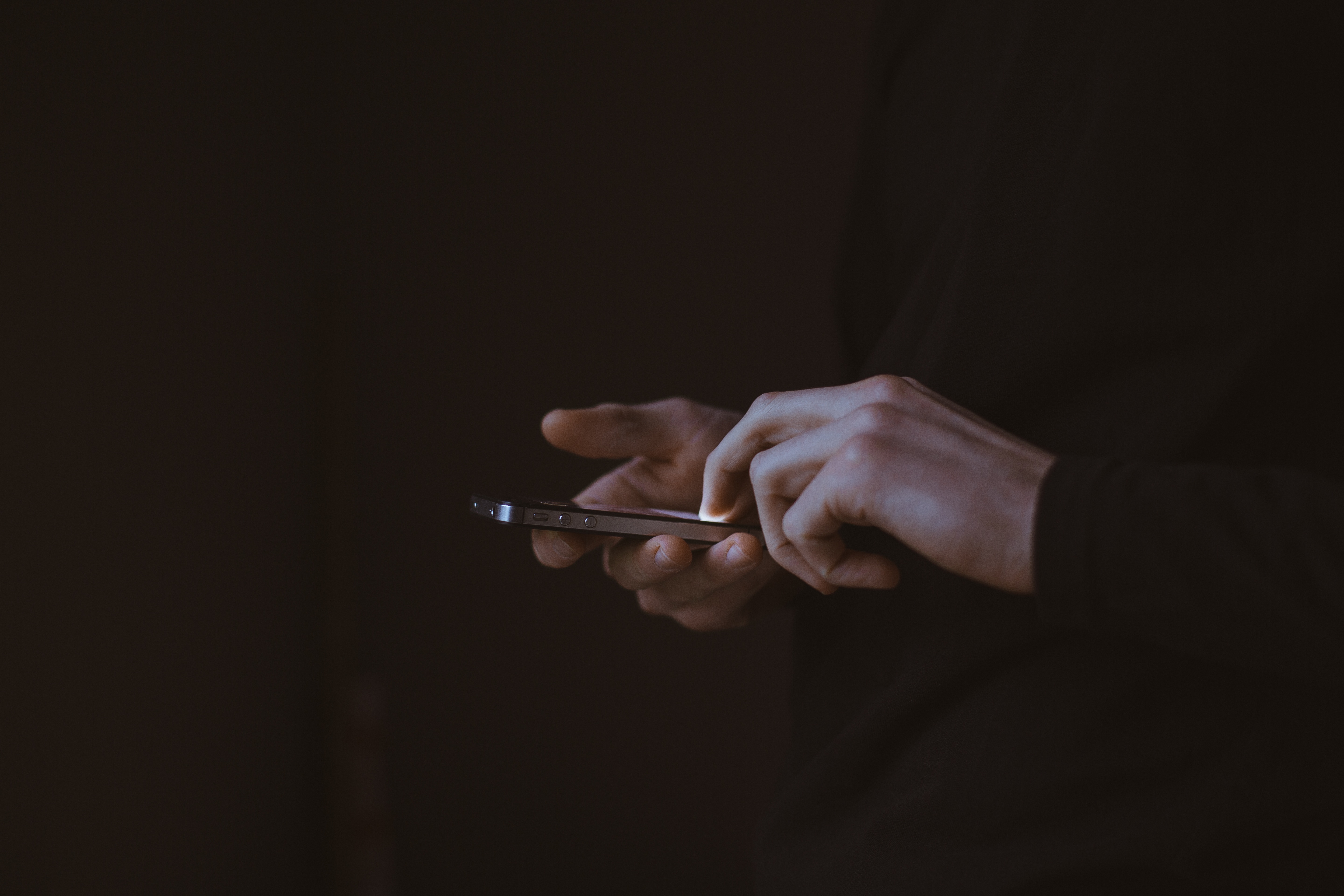 Habits must die! Today I attempt to give you examples of why habits must go away and the tragedy of not examining them on a regular basis.

I have a friend, his name is Barry, who contracted a virus. That virus nearly killed him. He was in a coma for an extended period. He lost his eyesight because of this virus and he lost functionality of his kidneys. Consequently, he is on dialysis three times a week. He shared a story about the clinic he frequents. Of course, this is a public kind of clinic because he lost his job. This clinic may process hundreds of people per day.

To get that kind of work done, routines and procedures are extremely important—a good thing. However, Barry was under treatment one time and he started feeling kind of bad. I’m not sure how it all works, but the procedure removes fluid from the body. Apparently, there is a certain level of extraction that, when passed, may cause death. A couple hours after he had told the attendants that he was not feeling well the clinic weighed him. The process had taken off 22 pounds of fluid! He should have died!

The people at the clinic were very apologetic but they wrote it off to the routine! The routine was set up so that people could check things that needed to be checked on a scheduled basis. Unfortunately, those technicians let the routine replace the emotion of the job—someone might die!

In our business there are lots of routines. Figure out the reason why you are doing what you are doing. Make sure you are present during the routines. You must be emotionally present to be certain that the routine is capturing and/or performing as intended.

Flipping it around, when you’re talking on the radio and you’re doing the exact same thing for the one millionth time—transitions are my big pet peeve but it could be anything—are you paying attention to the emotion behind the routine? For instance, your approach to a story. You might do it the same way every time. Maybe you talk about the same things all the time. Maybe you do the same things, in the same place as a matter of routine. I get it, routines help us get the job done.

Now, flip that around and try to hear your routine as a listener. He or she is definitely pre-occupied with the things of life. If you do things the exact same way, your fan knows exactly what you’re going to do which creates an expectation and that is a good thing. However, the routine is bad because the listener knows exactly how to tune you out. Whoops, that’s not the intended purpose of the routine.

We want we want to reach people!

Last example and then I’ll move on.

Making an isle change in a grocery store is a major deal. I’m referring to changing the display location of goods offered in a grocery store. The stores are set up so that the patron can come in and recognize where something is located and if the customer does not need the item then it can be easily ignored. The customer is happier because they can get what they need to get done a lot quicker. That makes for a great shopping experience.

Now, when a manufacturer wants their product to be noticed in the grocery store they will bargain for and end cap. That coveted place at the end of the isle. That manufacture will put all kinds of emotional triggers in that display there at the end of the isle. Whether it’s a price point, or seasonal, or tied to a topical event, it is always tied to emotion. Typically, the display is bigger than the physical isle; taller, wider, longer. Add bright colors and big signs for good measure. In other words, it’s different than the rest of the presentation in the store. The big, super simple, idea is getting the customers attention away from the shopping routine (which also has a good purpose). It works like a charm by the way…lots of selling in those end caps.

Now, go and become an End Cap with your presentation!